Apart from the classical literature works that are recorded in historical records, there are many folk myths and legends in classical literary treasure of China, among which, "The Cowherd and the Weaver Girl", "Meng Jiangnv", "Liang Shanbo and Zhu Yingtai" ("Butterfly Lovers") and " The Legend of the White Snake" are known as Chinese Four Folk Love Stories. All these four legendary love stories reflected the people's recognition of sincere love from certain respect. 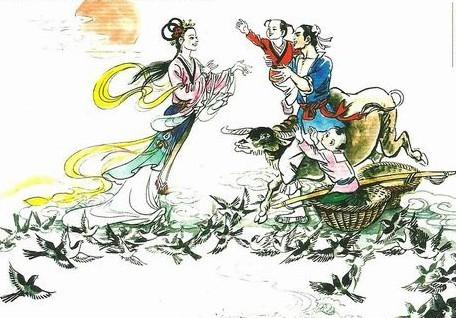 The Cowherd and the Weaver Girl

1. "The Cowherd and the Weaver Girl" is a very beautiful love story that has been passed on from generation to generation, and is one of the four Chinese folk love stories. As a phrase, it can be interpreted as: The Cowherd and the Weaver Girl are mythological figures, which are derived from constellation Cowherd and Vega. The term often refers a couple who live far away from each other, and usually a pair of lovers. Besides, there are introduction about related legends and stories, as well as the drama and television plays that have the same title. In addition, on the annual Lunar Double Seventh Night, many magpies fly to the Milky Way and form a bridge, so that the Cowherd and Weaver Girl can meet each other on the bridge. Therefore, this day is called Double Seventh Night, Magpie Festival, Qiqiao Festival, girl festival or daughter Festival, and it has been called the Chinese Valentine's Day in recent years. 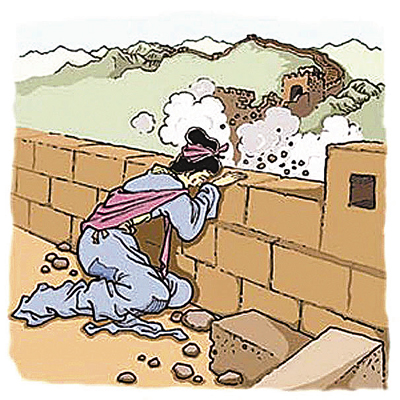 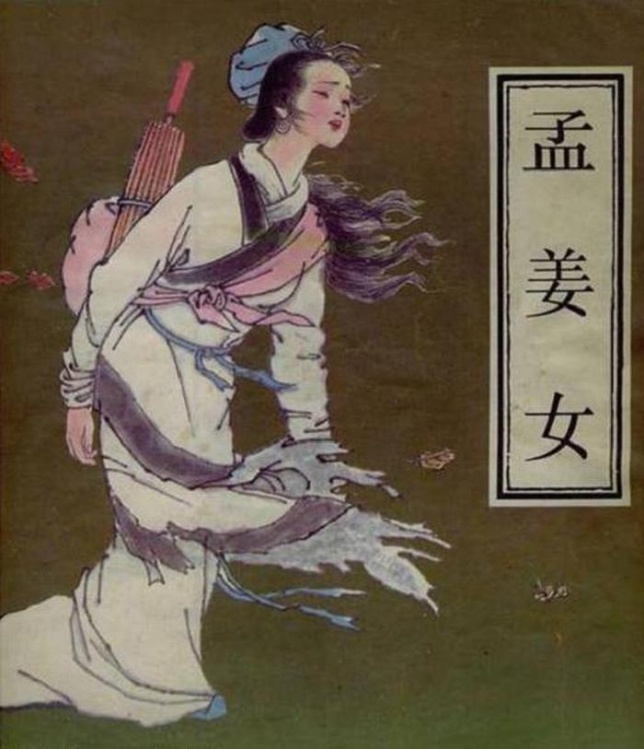 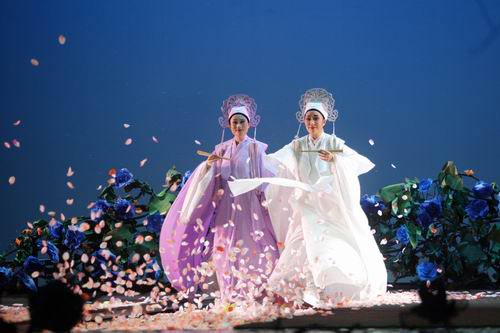 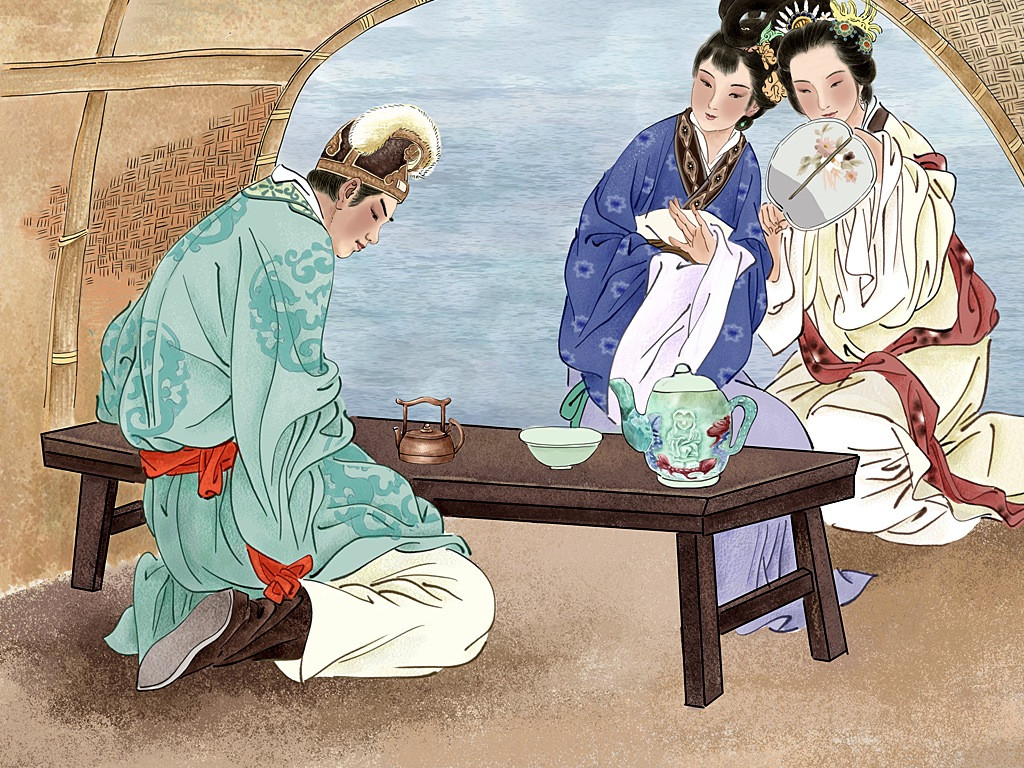 The Legend of the White Snake

4. "The Legend of the White Snake" tells a tortuous love story between a snake fairy who practices in an adult and a common man. The story includes borrowing umbrella in a boat, the White Snake stealing fungus of immortality, flooding the Pagoda, the broken bridge, Leifeng Tower, Xu Shilin visiting the tower, Fahai lodging in the body of crab to escape death. It expresses people’s yearning and admiration for freedom of love, as well as their resent towards the unreasonable boundaries to feudal forces. It is included in the list of "the first batch of national intangible cultural heritage". Many TV dramas and cartoons are produced with this story as a prototype.